Six Sigma Certification Guide: Overview, Requirements and Why Get Certified Six Sigma is a disciplined, data-driven approach or methodology to project management that eliminates defects in any process. It has been successfully applied to nearly any industry imaginable since its inception in manufacturing. The tools and techniques used and taught in Six Sigma certifications are agnostic, which means they have worked with success for industries such as aeronautics, electronics, pharmaceuticals, etc.

The goal of Six Sigma is to limit defects or errors to a maximum of 3.4 per million opportunities, and there are many different ways that this can be achieved depending on the data gathered in an individual case. One way might involve comparing two samples from production as well as customer specifications for accuracy; another may compare three sets of product outputs against each other (one set being normal distribution variation about the mean).

The Six Sigma process is rigorous and arduous, but by implementing this system into your company, you can expect significant changes such as improved customer service. With the help of a consultant—someone who has gone through the training—you’ll feel more confident in leading these processes to success.

The Six Sigma process can be broken down into five stages.

The first stage is the Define phase, which entails formulating and documenting an objective for a given project—the goal of this step being to establish what you’re trying to achieve in order that your team knows how they’ll know when it’s been accomplished (or not).

This is followed by the Measure phase, where you’ll use tools like control charts and p-charts in order to monitor performance against your objective.

The third stage is called Analyze. This step involves the investigation of data collected during this process via methods such as correlation analysis (in which relationships between variables are examined), regression analyses, or Design Of Experimentation studies.

The penultimate stage is the Improve phase, where you’ll introduce changes that should lead to a reduction in process defects if all goes well.

And finally Control—the last step is about making any necessary adjustments before moving on.

Requirements for Getting a Six Sigma Certification

If you want to get certified in Six Sigma, first you must have been involved with analyzing and solving quality issues. This means that over the course of your career so far, you’ve worked with Lean project management or any other related projects like Six Sigma.

The Yellow Belt is a project team member with the potential to lead. This person supports and improves projects in addition to their own responsibilities, meaning they are always on top of any issues that come up during the process.

The Green Belt is a person with a wide range of responsibilities that will help you with project improvements, statistical analysis and may even lead projects in their spare time.

A Black Belt is the one leading a project and coaching team members. They may not be the ones fully executing the project so there’s big importance on the people around them who are trying to do great things together.

A Master Black Belt develops project metrics and strategy as well as serves the organization’s go-to Six Sigma person. You also train and coach other black belts to become powerful advocates themselves in order to ensure that your company has an expert on hand for any situation.

The color of your belt does not matter! Unlike many other certifications, Six Sigma certification is a one-way street and doesn’t form any sort of ladder. A yellow belt isn’t required to become a greenbelt or even a blackbelt; you don’t have to be on the final level just because you’re at an earlier stage.

How to Become Six Sigma Certified

To achieve Six Sigma certification, you will need to meet various requirements and pass the exam. The process is not cheap but it doesn’t take a lot of time either. Most training packages come with books about how to apply for the examination as well as manuals on how best to approach solving problems that may arise during testing so its advisable to invest in some form of preparation if this type of work appeals to you at all or even if your current workplace has mentioned they are going through changes and have been encouraging employees who might be interested in taking up leadership roles within their company’s new direction.

Written exams are usually multiple-choice and increase in allotted time and difficulty at each certification level. Where a Yellow Belt written exam may take 90 minutes, a Black Belt exam might be for four hours or more. The hands-on portion of the testing typically means completing one or more quality projects with signed affidavits – like Green Belts being required to complete just one project while Master Black Belts will need 10+ different projects completed as part of their work experience before they can certify themselves. Most bodies allow candidates to count college degrees towards this requirement too which is helpful if you’re going into teaching after becoming certified.

Benefits of Getting Six Sigma Certified

The benefits of Six Sigma certification are vast and varied. Companies invest in the process because it offers a set of tools that helps improve processes within an organization, all while validating your skills needed to identify errors and eliminate them as well. If big companies like these can profit from employing Six Sigma, so could you.

The first step on your journey into Lean Six Sigma certification begins with an overview of all that goes into each phase: define, measure analyze improve control (DMAIC). Whether or not there are any certifications available depends largely on which industry one works within; however, some industries may have specific requirements before someone can even consider becoming involved such as having certain levels of education met beforehand.

What Jobs and Salaries Do Six Sigma Holders Get

Six Sigma jobs are as diverse and interesting. The most common roles include project manager, process engineer, or quality assurance engineer but employees from many different departments may participate on a Six Sigma team such as business intelligence analysts that work with data to identify trends in the company’s performance; operational risk managers who monitor for potential risks within an organization; software developers and consultants who design programs that help make it easier to track the progress of projects.

Those who want to be a Six Sigma Green Belt, Black Belt, or Master Black Belt should find it easier than ever before in today’s job market. Numerous job boards and job sites have over 2,500 openings for people with the qualifications of these certifications at different levels- but there are only about 200 positions available for Yellow Belts looking to get their foot on the ladder.

A Yellow Belt can expect to earn between $68,000 and $72,000 annually. A Green Belt will make around the same amount of money as a yellow belt but with more responsibility for their work. The Black Belts are at the highest level in this career path; they typically have about 20 years of experience working on construction sites or repairing machinery before becoming one of these highly skilled professionals who bring home an average salary that’s just under six figures ($90k). Expect to see salaries advertised ranging from 135K up to 150K if you’re lucky enough to find openings for Master Blackbelts.

PrevPreviousWhat is Human Capital and Why Know About It
NextWorkplace Productivity: What is Work Productivity? How To MeasureNext E-procurement: What and Why you Need to Know About It

Posted by LizJuly 7, 2021Comments: 0
What is e-procurement? E-procurement is the process of buying and selling over the internet. This  method opens the lines of… 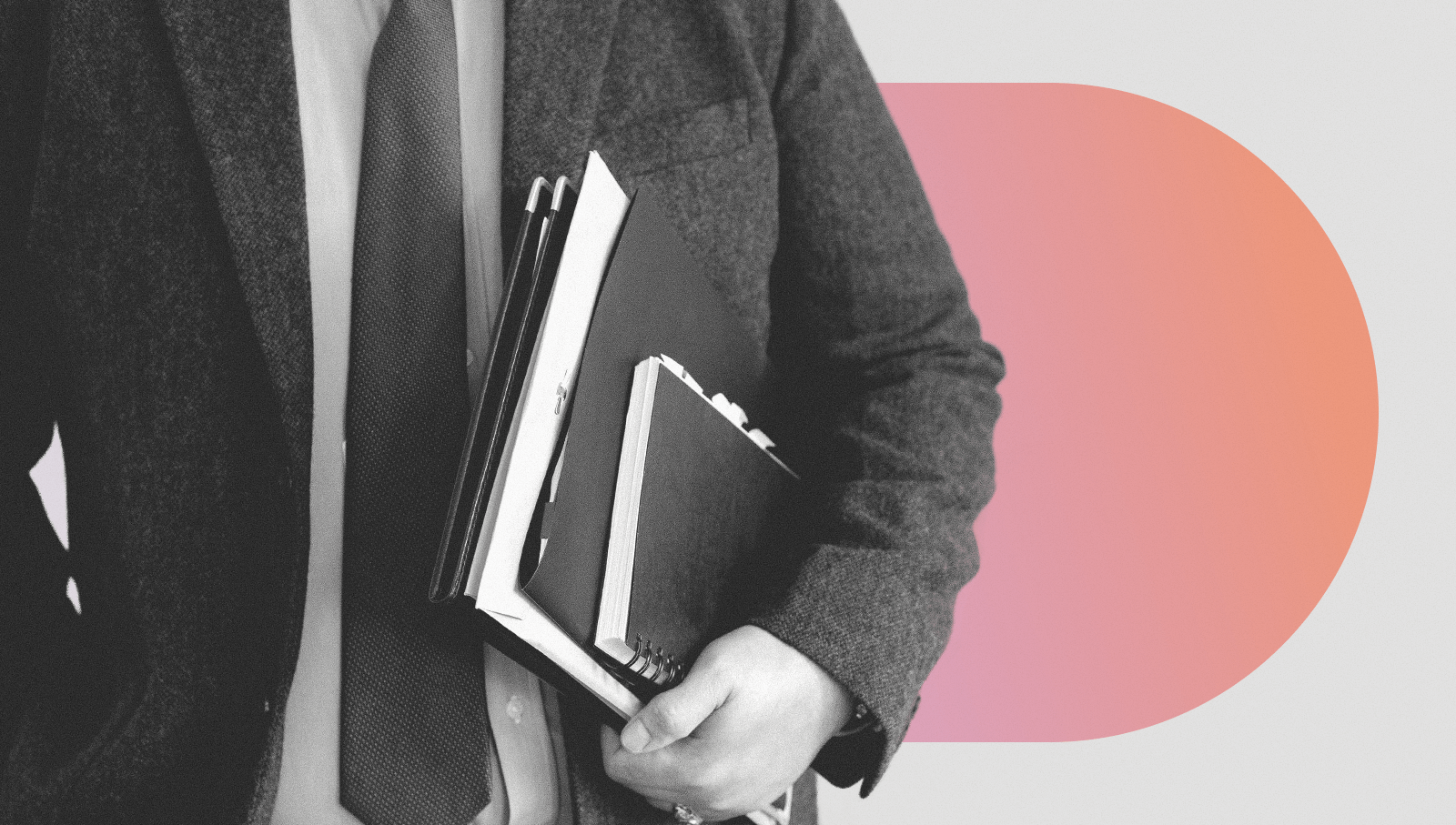 Posted by rickJuly 7, 2021Comments: 0
If you were to state some of the richest people in your country or even the world – you’ll most… Remote Work: Everything You Need To Know

Posted by rickJuly 6, 2021Comments: 0
As technology advances in generations, the workplace also changes, specifically adapting to working conditions and schedules where employees don’t have…